In 1974, the then Dutch Minister of Economic Affairs, Ruud Lubbers, opened Sekisui Jushi Strapping’s first factory beyond the borders of Japan in the city of Roermond (Limburg, the Netherlands).
At the time, the mines were closing in the Dutch region of Limburg. The various economic incentives put in place by the Dutch government and the large available labour force convinced Sekisui Jushi Strapping to establish a factory in Roermond. And thanks to the skill, reliability, and enthusiasm of the local employees, it very soon proved to be the right choice.

The first factory in Roermond soon outgrew its original site, and in 1990, the company moved a kilometre up the road to a new location that was twice as large. At the same time, a British sales office was set up to satisfy the growing demand in the United Kingdom.

As of 1 January 2011, the sales and manufacturing of strapping was consolidated within a separate company: Sekisui Jushi Strapping BV, part of the Roermond-based Sekisui Jushi Holdings BV.

In 2013, we invested in new printing techniques, enabling high-quality and extremely readable printing on PP strapping as well as printed PET strapping.

Opening of the Sekisui Jushi Strapping factory in Roermond (the Netherlands) by Dutch Minister of Foreign Affairs Ruud Lubbers – the first Sekisui Jushi factory outside Japan.

Relocation to a larger location 1 km up the road from the original site.

Opening of a sales office in the United Kingdom.

Investment in a new line of narrower strapping.

Investment in a new product line. 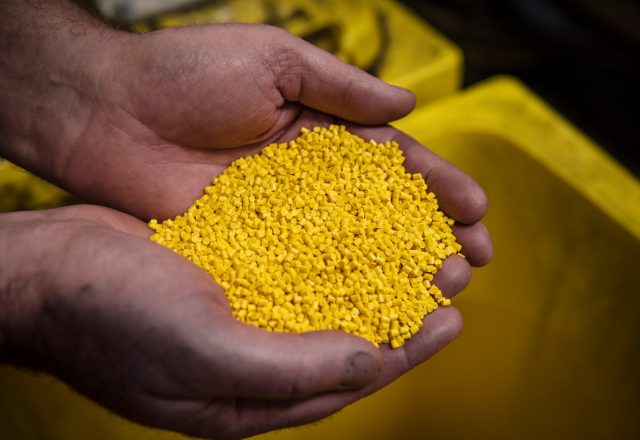